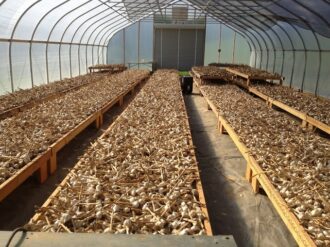 Northeast SARE's Administrative Council recently awarded 27 Partnership Grant proposals for the 2021 grant cycle, totaling $708,591. These projects are now underway with the goal of working in direct partnerships with farmers to encourage innovative solutions to current sustainability challenges related to production, marketing, and/or farmer and community well-being in Northeast farming and food systems. The projects are listed in alphabetical order by state of project leader.